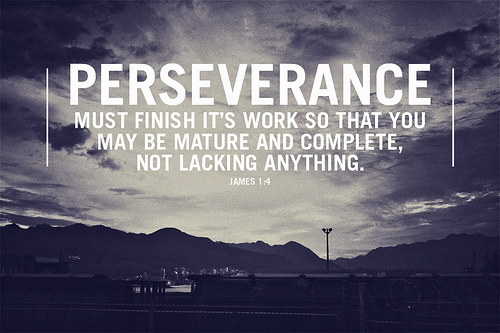 Joseph was a child born from a woman who was never suppose to be able to conceive. God touched her and she was able to conceive a child who they named Joseph. Joseph grew up just a little different then his siblings. His father loved him but his brothers… not so much.

Joseph simply shared his dream. But the heart of his brothers grew wicked towards him. Josephs mom told him, “Joseph your words carry power. You have to be careful what you tell them.” Why? Joseph believed his family was going to be “for” him.

Because of sibling jealousy, Joseph was sold as a slave. Later, put into prison. However, it was all part of God’s greater plan. Joseph did not make since of it all in the beginning (Who would? Right!). But one-day, Josephs time… came. After a series of events, he was promoted to the second highest position in all of Egypt.

Those around you, may have lied to you or made up things about you, you can not worry about them. The goal is to stay close to Jesus.

There was a short period of time in my life when I felt much like Joseph. I did not understand the confusion that was happening in my life. However, I kept my head down and kept my eyes focused on Jesus. I did not get bitter, I prayed harder. Within a short while, God did more in my life in one year than the previous twenty years. He was teaching me something.

Much like Joseph. He didn’t understand what was going on, but he trusted the Lord. The Lord took his heart of humility and gave him more than he could ever imagine.

You never know the path you will ultimately go down, but I can assure you of this; the path will not be straight. It will be curved, twisted, bumps and probably a few fallen trees blocking the road. In each of the trials that come, God is teaching you something. He is allowing you to go through trails to help someone else. Don’t think for one minute, God is not for you. Josephs brothers were not for him. However, God was moving him down a path that caused Joseph to press in to his relationship with God. This was all part of God’s plan. God needed Joseph in a place where spiritually He understood God was taking care of Him.

Not everyone is going to be for you. But know this… God is with you and is for you. Continually press in to your relationship with Him. 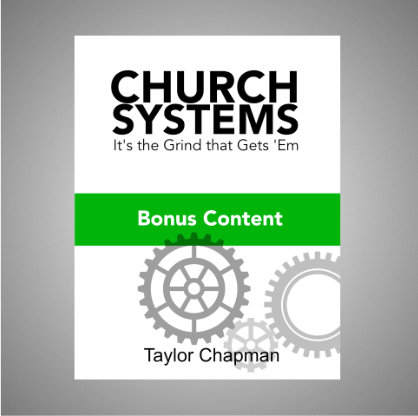