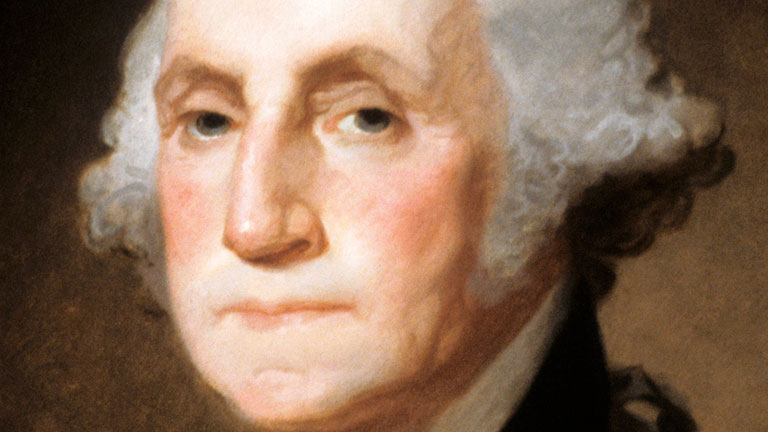 On a cold, dark winter morning during the American Revolutionary War, General George Washington rode out of his encampment and noticed a group of soldiers desperately trying to put a log on the top of a wall they were building. The only thing stopping them from throwing in the towel was a corporal, who was barking orders.

Washington asked the corporal why he didn’t lend a hand. “Don’t you see that I’m a corporal?” he answered. “I do,” Washington said. The general then dismounted and helped the infantrymen put the timber in place. After completing the job, this commander and chief told the men that if they needed any help again, just send for him.

Why would Washington take time to help build a wall? Because the man who would become the Father of Our Country knew the war could not be won without the loyalty of his troops. And the way he created trustworthiness was through servant leadership.

Today, more than 230 years later, his actions are still applicable.  Here are some lessons on how to become a true servant leader:

Everyone knows the story of Washington and the cherry tree. Whether legend or truth, Washington did lead a life overflowing with honor. “Integrity and firmness are all I can promise,” he wrote to a friend shortly before being sworn in as president. Through his words and deeds, Washington proved over and over again that he would do the right thing and he could be absolutely trusted.

How to Do It: Action always speaks louder than words. By doing your best each day, always telling the truth, and simply behaving as a stand-up person, you will build loyalty within your family, friends and co-workers.

Be a Good Listener

Part of being a servant leader is listening to those around you. And Washington did just that. He surrounded himself with people who were willing to tell him the truth instead of advisors who simply said what he wanted to hear. He was also with his men whenever possible, even staying with them during the miserable winter of 1777 at Valley Forge under very un-officer-like conditions.

How to Do It: Spend time with the troops in the trenches instead of locking yourself away in your office. Get to know them and their families, and ask their opinions to get the real answers. Learn from those who have been down the same path you’re taking.

Washington spent as much time trying to feed, arm and clothe his soldiers as he did actually leading the troops into battle. He always put others first—including enemy prisoners who he housed and fed. As a servant leader, he followed the Golden Rule. “Do to others as you would have them do to you.”

How to Do It: Love well and treat everyone with a caring heart. When you would expect to be praised, praise. When you need some grace, give it. When you expect a reprimand, do it promptly and privately, because that is what you would want.

Putting the needs of his troops and his country before his own and treating everyone he met with dignity and respect helped make Washington an icon to the world. By following his simple principles, you can become a great leader too by inspiring those around you to always be at their best.

To receive free resources, go to https://taylorchapman.org/subscribe/, to subscribe to my blog and to say thank you, I will send you via email (PDF), the first chapter of my book “Prayer: Developing a Lifestyle of Prayer” for FREE.